I hope that our families have had a lovely Christmas and want to wish everyone a very Happy New Year.

We are fully open from the 4th January 2021 and ready to welcome families and children back after the Christmas break at Hevingham and Marsham Primary Schools and at the Hevingham Under 5’s.

I understand that you may have concerns around sending your child back to school, please see letters that have been sent out around the beginning of term for further information.

If you have seen or heard about our football team at Hevingham and Marsham, you’d be forgiven for thinking that Manchester City were playing in the school league. The team have entered the Small Schools league and the Member’s Cup and have done exceptionally well. They started with a tough game against Worsted away in the league, the first game the team had played together. They battled hard and won 4-1.

The team then faced Overstrand in the Member’s Cup again away from home. With a smaller pitch, and some new faces in the squad, the team faced another tough match. However, against all the odds, they played magnificently and went on to win 8-0. They were through to the second round of the cup!

Following that came their first home game, against Tunstead. The team were itching to go, and had a tremendous amount of support from parents, staff and children from both schools, who turned out to support the team. With Mr Green refereeing his first match of the season and Mrs Giles keeping score, Hevingham and Marsham ran out 13-0 winners with another outstanding performance.

After a weeks break we made the trip to Colby only to find that their team had gone to Tunstead to play! We spoke with their coach, who arranges the whole competition and he graciously granted us the points.

Half-term arrived at the right moment; giving the team a welcome break from all things football (though I imagine most of them spent the week playing it at home!)

Unfortunately there is no rest for the wicked as our final league match arrived the week we returned to action against Mr Green’s former school Aldborough. It was likened to Mourinho returning to Stamford Bridge but unlike that particular clash it was a triumphant return and our team triumphed 12-0. This final league result places us at the top of our league, ready to move on the next stage.

All our future matches will be advertised around both schools and we hope for loads of support at any home games we may have.

Finally, a massive thank you to all the parents of the children involved in the team for transport help and the wonderful gifts Mr Green and Mrs Giles received just before half term. 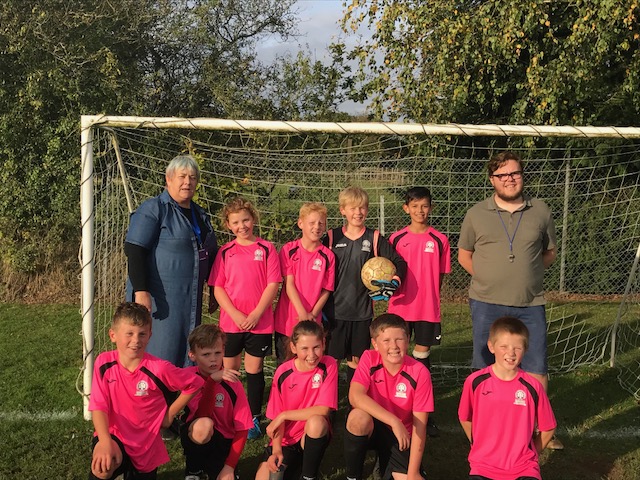 On Monday 2nd October, class 2 at Marsham travelled back in time to 1940! They all became evacuees and spent a great day learning how it would have felt to have been part of the vast number of children relocated to the countryside during World War II. 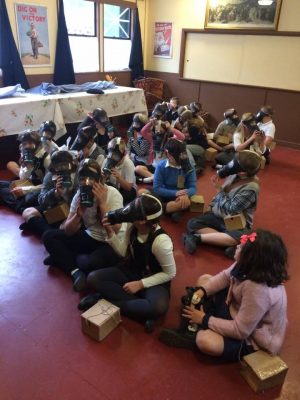 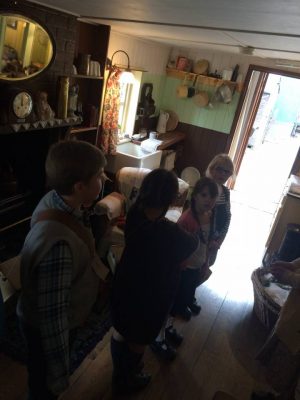 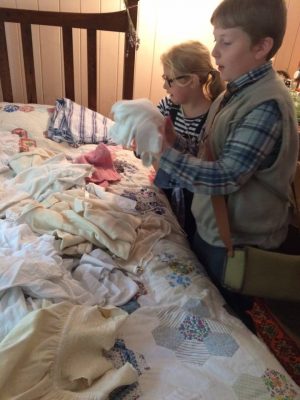 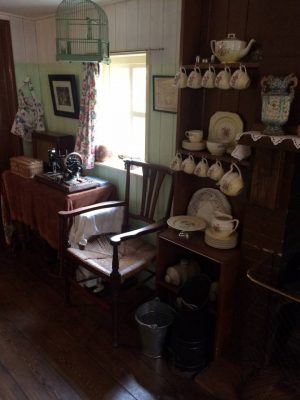 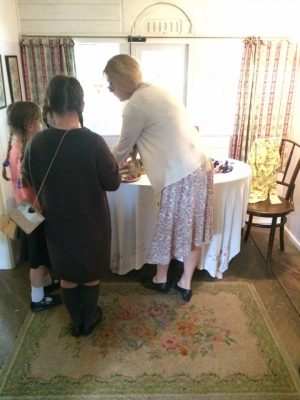 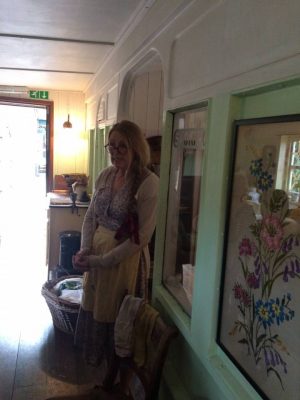 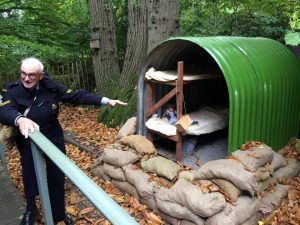 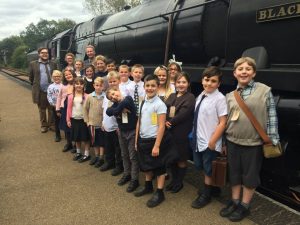 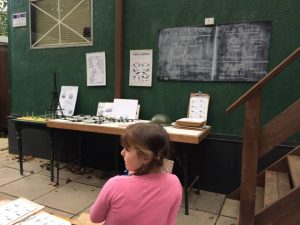 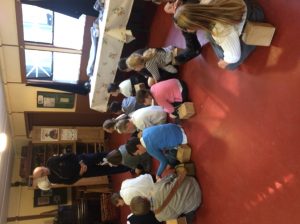 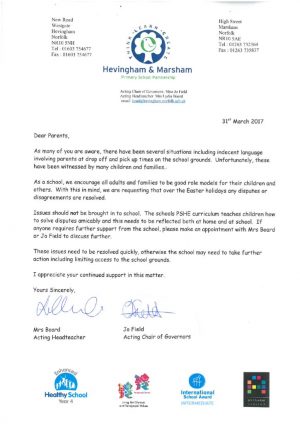 No events this week

No events this week